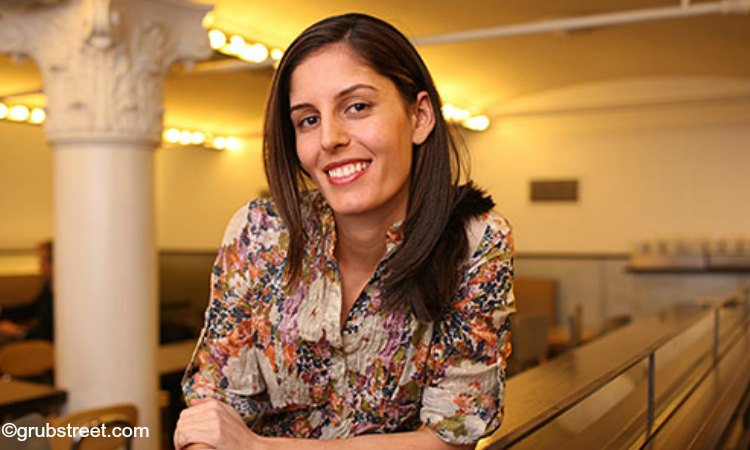 Soraya Darabi received her Bachelor of Arts degree in Art History from Georgetown University. She is a renowned digital entrepreneur and pioneer in the social media landscape, Soraya is a leading authority on digital commerce and ways to apply new technologies to help foster efficiency, visibility and growth.

Most recently, Soraya is the co-founder of Zady.com, which is among the first online retailers to seamlessly integrate commerce, rich media content and social media, providing customers with a truly dynamic shopping experience. In 2014, Zady was named by Fast Company as one of the top ten most innovative retail companies in the world as part of their annual Most Innovative Companies issue.

Soraya began her career as Manager of Digital Partnerships and Social Media at The New York Times, where she quickly established herself as a leading thought leader. While at The New York Times, Soraya positioned the global news leader on networks such as Facebook, YouTube, and Twitter, partnered with startups large and small, and established award-winning campaigns. She was also tasked with teaching journalists and chief executives alike how to best use and leverage social media. Renowned Times columnist Nicholas Kristof credits Darabi as being “the only reason why he has [millions] of followers on Twitter.”

Following her tenure at the Times, Soraya served as Product Lead for drop.io, a real-time online sharing, collaboration, and presentation service (acquired by Facebook). She then went on to co-found the popular mobile application Foodspotting, named by Apple and Wired Magazine as an “app of the year” before being acquired by Open Table.

Recently featured on the cover of Fast Company’s “Most Creative People in Business” issue, and Brandweek’s “Hot Digital” issue, Soraya also was named one of Inc. Magazine‘s “30 Under 30,”. In 2014, she received the honor of joining the World Economic Forum’s “Young Global Leaders.”