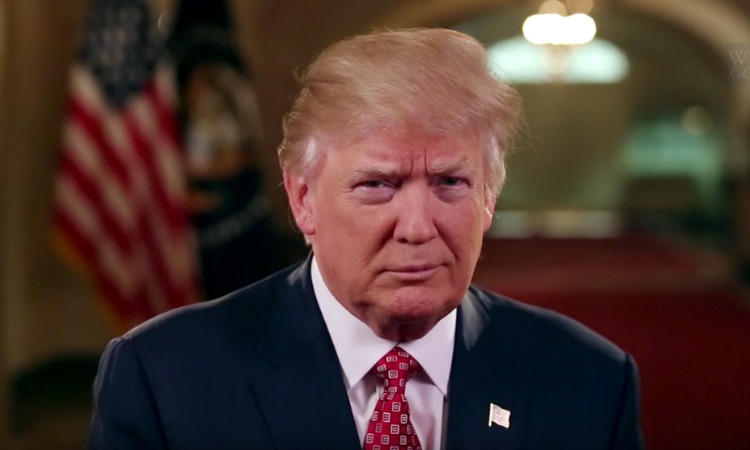 I wish a beautiful and blessed Nowruz to the millions of people around the world who are celebrating the arrival of spring.

The history of Nowruz is rooted in Iran, where for millennia a proud nation has overcome great challenges by the strength of its culture and the resilience of its people.  Today, the Iranian people face another challenge: rulers who serve themselves instead of serving the people.

First, the IRGC is not Iranian in name or deed.  It is a hostile army that brutalizes and steals from the Iranian people to fund terrorism abroad.  Since 2012, the IRGC has spent more than $16 billion of Iran’s wealth to prop up the Assad regime and support militants and terrorists in Syria, Iraq, and Yemen.  Meanwhile, the average Iranian family is 15 percent poorer today than it was 10 years ago, and nearly 30 percent of Iran’s youth are unemployed.  Ordinary Iranians struggle economically and find it difficult to celebrate holidays like Nowruz.

Second, the IRGC’s corruption and mismanagement have exacerbated the effects of an on-going drought and created an ecological crisis.  Unregulated dam construction by its companies like Khatam al-Anbia has dried rivers and lakes and helped create unprecedented dust storms that threaten Iranians’ jobs and lives.

Third, deceit has become official state policy.  The IRGC employs propaganda and censorship to hide the fact that the Iranian regime plunders Iran’s wealth and abuses its people. To hide the truth, Iran’s rulers suppress their own citizens’ rights to free assembly, access to information, and equal opportunity.

Despite the oppression they face, Iranians are fighting to reclaim their rights.  They long for a springtime of hope, and the United States stands with the Iranian people in their aspirations to connect to the wider world and have a responsible and accountable government that truly serves their nation’s interests.

For this reason, the Department of Treasury today is issuing guidance reaffirming America’s support for the free flow of information to the citizens of Iran.  We also pledge to continue holding the IRGC and the Iranian regime accountable for conducting cyber-attacks abroad and for suppressing Iranian citizens who are protesting the oppression of their government at home.

On behalf of the American people, may light prevail over darkness in this New Year, and may the Iranian people soon enjoy a new day of peace, prosperity and joy.