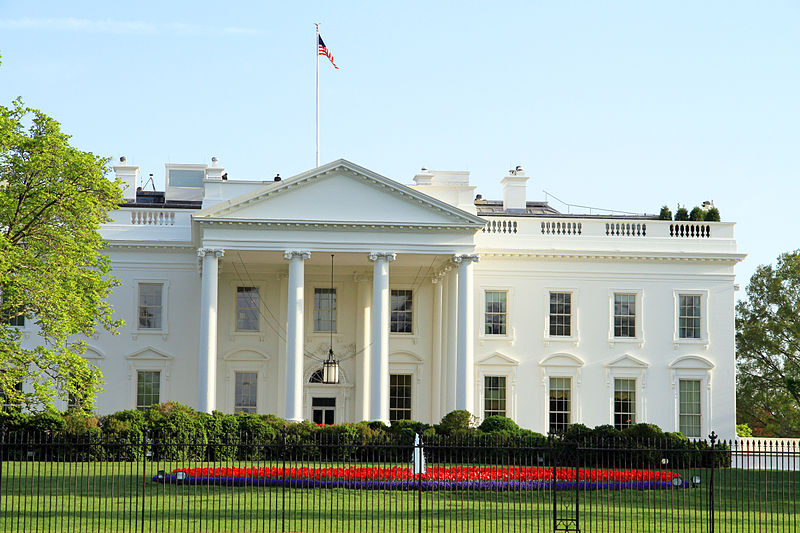 Today’s agreement to implement the Joint Plan of Action announced in November marks the first time in a decade that the Islamic Republic of Iran has agreed to specific actions that halt progress on its nuclear program and roll back key parts of the program.  Beginning January 20th, Iran will for the first time start eliminating its stockpile of higher levels of enriched uranium and dismantling some of the infrastructure that makes such enrichment possible.  Iran has agreed to limit its enrichment capability by not installing or starting up additional centrifuges or using next-generation centrifuges.  New and more frequent inspections of Iran’s nuclear sites will allow the world to verify that Iran is keeping its commitments.  Taken together, these and other steps will advance our goal of preventing Iran from obtaining a nuclear weapon.

In return, over the next six months the United States and our P5+1 partners — the United Kingdom, France, Germany, Russia, and China, as well as the European Union –- will begin to implement modest relief so long as Iran fulfills its obligations and as we pursue a comprehensive solution to Iran’s nuclear program.  Meanwhile, we will continue to vigorously enforce the broader sanctions regime, and if Iran fails to meet its commitments we will move to increase our sanctions.

Unprecedented sanctions and tough diplomacy helped to bring Iran to the negotiating table, and I’m grateful to our partners in Congress who share our goal of preventing Iran from acquiring a nuclear weapon.  Imposing additional sanctions now will only risk derailing our efforts to resolve this issue peacefully, and I will veto any legislation enacting new sanctions during the negotiation.

With today’s agreement, we have made concrete progress.  I welcome this important step forward, and we will now focus on the critical work of pursuing a comprehensive resolution that addresses our concerns over Iran’s nuclear program.  I have no illusions about how hard it will be to achieve this objective, but for the sake of our national security and the peace and security of the world, now is the time to give diplomacy a chance to succeed.