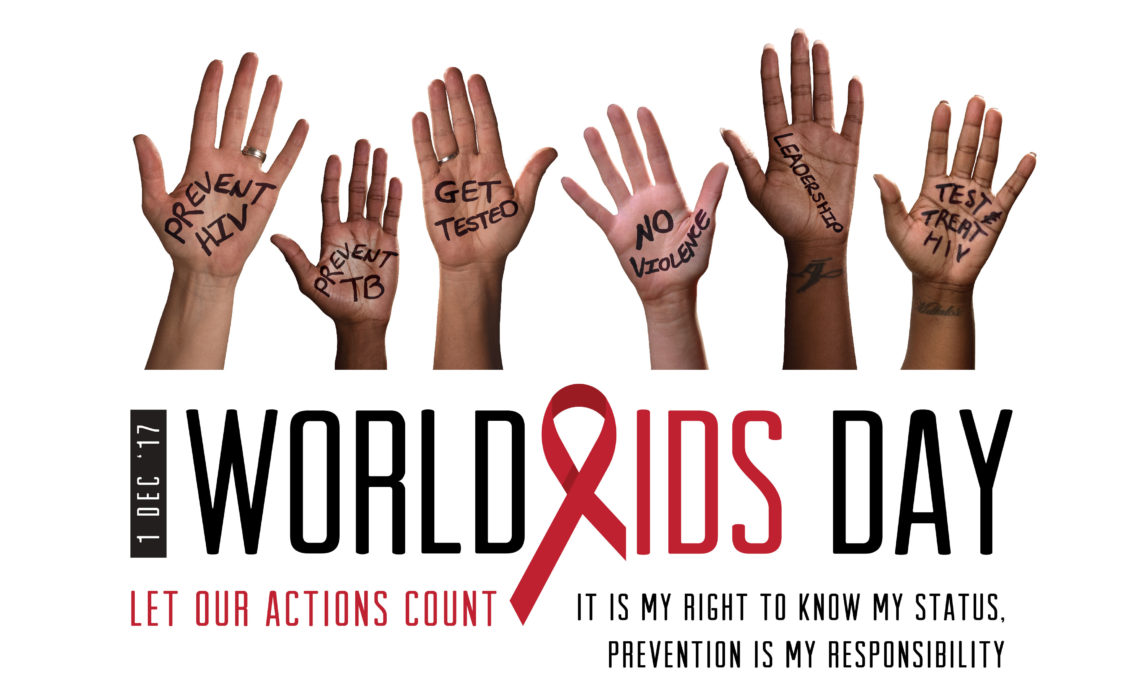 Office of the Spokesperson
Washington, DC

On the eve of World AIDS Day 2017, the United States announced that the impact of President’s Emergency Plan for AIDS Relief (PEPFAR) has reached historic highs through the program’s rapid acceleration of HIV prevention and treatment efforts, driven by transparent, accountable, and cost-effective investments.

As of September 30, 2017, PEPFAR supported more than 15.2 million men and boys with substantial protection from HIV infection through the provision of voluntary medical male circumcision. This high-water mark was reached due to the largest single-year increase (3.4 million) in these results since the beginning of PEPFAR. PEPFAR also achieved landmark levels in its support for antiretroviral treatment, now supporting more than 13.3 million men, women, and children with this lifesaving intervention.

To ensure children thrive and are protected from HIV, PEPFAR also now supports more than 6.4 million orphans, vulnerable children, and their caregivers affected by HIV/AIDS. To ensure babies are born HIV-free, PEPFAR has supported more than 2.2 million babies who have been born HIV-negative to HIV-positive mothers.

The new data adds to PEPFAR impact results released in the past year, which show that five African countries are approaching control of their HIV epidemics. They also highlight critical advances being made under the PEPFAR Strategy for Accelerating HIV/AIDS Epidemic Control (2017-2020), which was launched by U.S. Secretary of State Rex Tillerson at the 2017 United Nations General Assembly.