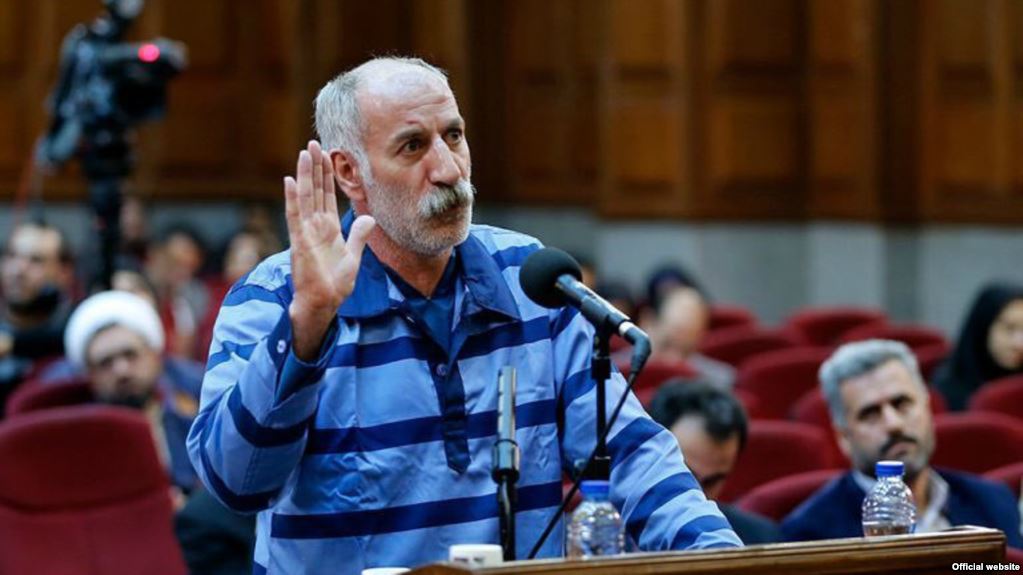 We condemn the Iranian government’s execution of Mohammad Salas, a member of the long-persecuted Iranian Gonabadi Sufi Dervish community. According to reports, Mr. Salas was hanged this morning at Rajai Shahr Prison, the notorious jail recently designated by the Department of Treasury in connection with serious human rights abuses against persons in Iran.

At least 300 Sufis demanding the release of one of their fellow faith members were unjustly arrested and remain behind bars following a clash with Iranian security forces in February. Reports indicate the Iranian regime has continued to crackdown on Sufis on account of their faith throughout the country since that time, including disturbing allegations of deaths in custody or from beatings at the hands of security forces. Mr. Salas’s rushed execution is the latest example of the Iranian regime’s disregard for the human rights of its citizens.

Mr. Salas, a 51-year old bus driver and the father of two children, was accused of killing three police officers during the February clashes. Mr. Salas was reportedly denied access to a lawyer before and during his trial, which has been described by international monitors as “grossly unfair.” Key defense witnesses who could have testified to the fact that Mr. Salas was already in custody at the time of the police officers’ deaths were dismissed. Mr. Salas and his supporters maintained his innocence throughout, stating he had been tortured into a forced confession. The application of the death penalty, without affording Mr. Salas the fair trial and appeal guarantees to which he was entitled, is a clear violation to Iran’s international human rights obligations.

We call on our partners and allies around the world to join us in condemning the brutal and unjust execution of Mr. Salas at the hands of the Iranian regime. We call on Iranian authorities to release the hundreds of Sufis who remain imprisoned on account of their beliefs, including the leader of the Gonabadi Sufis, Dr. Noor Ali Tabandeh, 91, who has been under house arrest for at least the past four months and is in need of immediate medical care. The Iranian people deserve rule of law, transparent and accountable governance, and respect for human rights and fundamental freedoms, not the callous impunity that continues to define the regime.