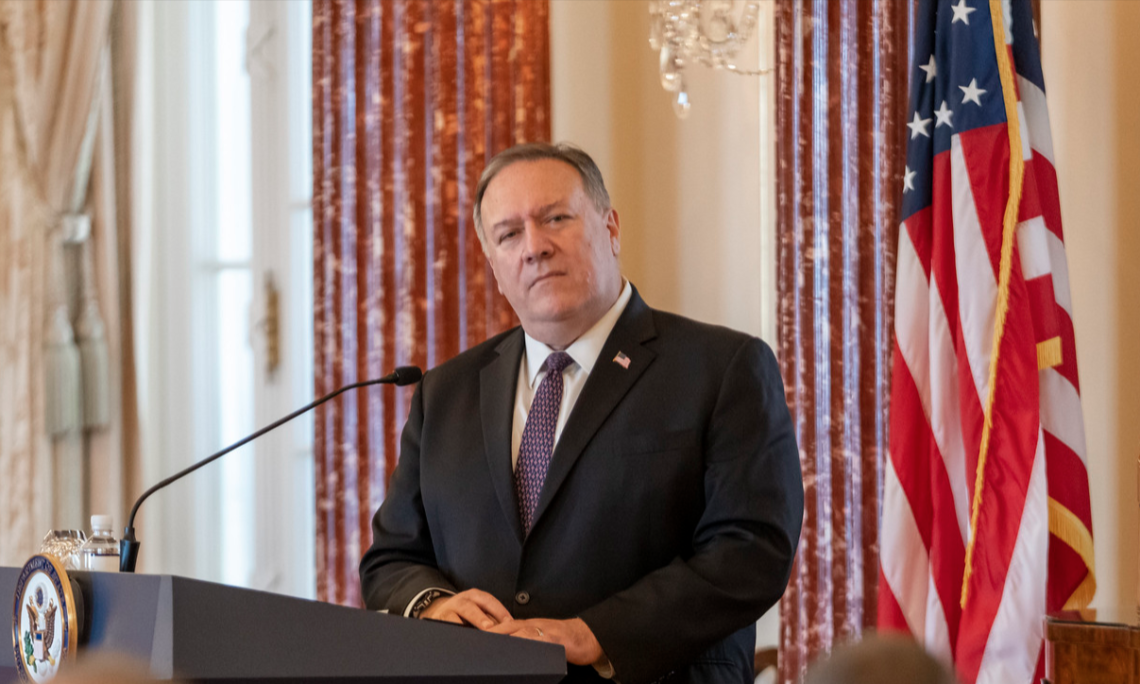 On September 19, virtually all UN sanctions on Iran returned, including re-imposition of the UN arms embargo. Accordingly, the export of certain conventional arms to Iran is a violation of UN Security Council Resolution (UNSCR) 1929 and the procurement of any arms or related materiel from Iran is a violation of UNSCR 1747. The United States is prepared to use its domestic authorities to sanction any individual or entity that materially contributes to the supply, sale, or transfer of conventional arms to or from Iran, as well as those who provide technical training, financial support and services, and other assistance related to these arms.

Every nation that seeks peace and stability in the Middle East and supports the fight against terrorism should refrain from any arms transactions with Iran. Providing arms to Iran will only aggravate tensions in the region, put more dangerous weapons into the hands of terrorist groups and proxies, and risks increasing threats to the security of Israel and other peaceful nations. For the past 10 years, countries have refrained from selling weapons to Iran years under various UN measures. Now, any country that now challenges this prohibition will be very clearly choosing to fuel conflict and tension over promoting peace and security.

The United States desires peace with Iran and hopes for the day when the leaders of Iran share that goal. When the regime’s leaders abandon their dreams of exporting revolution, they will find a welcoming and generous partner in Washington.