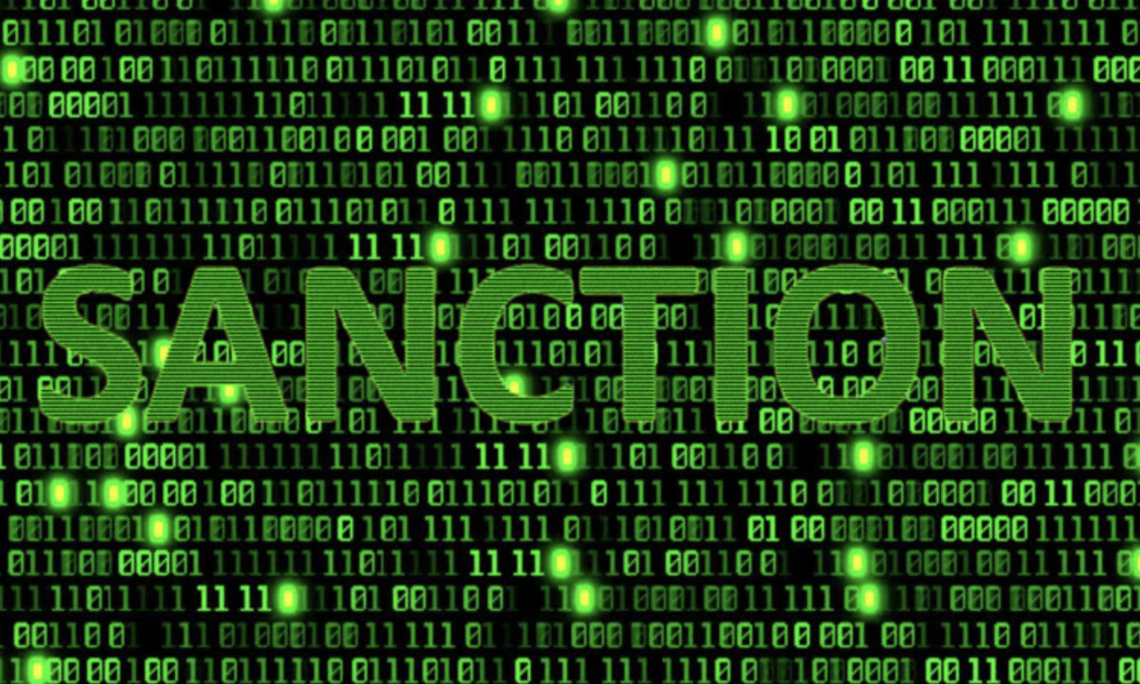 The Iranian regime is one of the world’s leading threats to cybersecurity and human rights online.  Today, the United States is sanctioning the Iranian cyber threat group Advanced Persistent Threat 39 (APT39), 46 associated individuals, and a front company, Rana Intelligence Company (Rana) pursuant to Executive Order 13553.  Together, these groups and individuals targeted at least 15 countries in the Middle East and North Africa, as well as hundreds of individuals and entities in 30 additional countries across Africa, Asia, Europe, and North America.  We will continue to expose Iran’s nefarious behavior and impose costs on the regime until they turn away from their destabilizing agenda.

Iran’s Ministry of Intelligence and Security (MOIS) tracks dissidents, journalists, and international companies for the regime.  It has recruited cyber threat groups, front companies, and hackers, and has employed malware to target innocent civilians and companies, and advance the regime’s malign agenda around the world.  Cyber actors advance Iranian national security objectives and the strategic goals of MOIS by conducting computer attacks and malware campaigns against perceived adversaries, including foreign governments and other individuals the MOIS considers a threat.

Through Rana, and on behalf of the MOIS, the actors designated today use malicious cyber attack tools to target and monitor Iranian citizens, particularly dissidents, Iranian journalists, former government employees, environmentalists, refugees, university students and faculty, and employees at international nongovernmental organizations.  Some of these individuals were subjected to arrest and physical and psychological intimidation by the MOIS.

MOIS actors have also victimized Iranian private sector companies and domestic and international Persian language and cultural centers.  Today’s action is another reminder of the great risk that the Iranian regime poses to international cyber security as well as to the Iranian people, who face the continued threat of digital darkness and high-tech silencing.  The United States will not relent in our efforts to expose these threats and protect our homeland and our friends and allies.