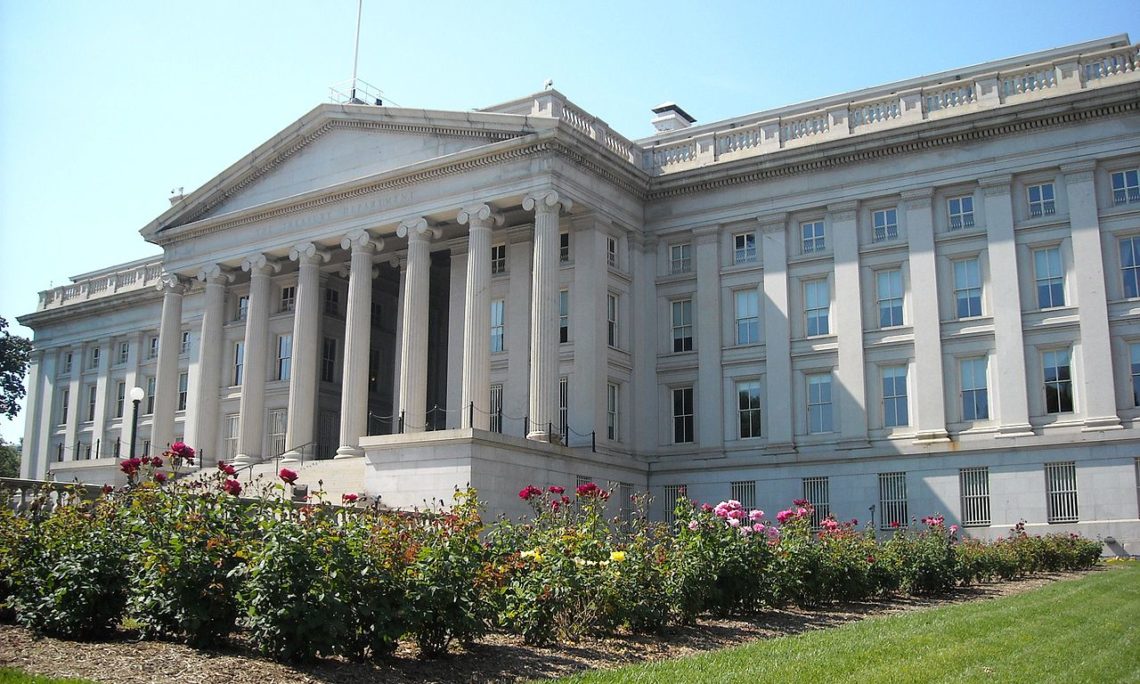 WASHINGTON – Today, the seven member nations of the Terrorist Financing and Targeting Center (TFTC) took significant actions to disrupt an Iranian-backed terrorist group by designating the senior leadership of Lebanese Hizballah.  The U.S. Department of the Treasury’s Office of Foreign Assets Control (OFAC) in partnership with the Kingdom of Saudi Arabia, the co-chair of the Terrorist Financing Targeting Center (TFTC), and the other TFTC member states – the Kingdom of Bahrain, the State of Kuwait, the Sultanate of Oman, the State of Qatar, and the United Arab Emirates (UAE) – designated members of Hizballah’s Shura Council, the primary decision-making body of Hizballah.  Specifically, OFAC, together with Gulf partners, designated Hasan Nasrallah, the Secretary General of Hizballah.  OFAC and the TFTC nations further designated Naim Qasim, Muhammad Yazbak, Husayn Al- Khalil, and Ibrahim al-Amin al-Sayyid pursuant to Executive Order (E.O.) 13224, which targets terrorists and those providing support to terrorists or acts of terrorism.  In addition, TFTC Member States also designated the following key Hizballah-affiliated individuals and entities: Talal Hamiyah, Ali Youssef Charara, Spectrum Group, Hasan Ebrahimi, Maher Trading, Hashem Safieddine, Adham Tabaja, Al-Inmaa Group, and Al-Inmaa Engineering and Contracting, all of whom were previously designated by the U.S.

“The TFTC again demonstrated its great value to international security by disrupting Iran and Hizballah’s destabilizing influence in the region.  By targeting Hizballah’s Shura Council, our nations collectively rejected the false distinction between a so-called ‘Political Wing’ and Hizballah’s global terrorist plotting,” said Secretary of the Treasury Steven T. Mnuchin.  “Under the dictates of the Iranian Revolutionary Guard Corps-Qods Force (IRGC-QF), Secretary General and head of the Shura Council Hasan Nasrallah is prolonging the human suffering in Syria, fueling the violence in Iraq and Yemen, putting the Lebanese state and the Lebanese people at risk, and destabilizing the entire region.”

This is the second TFTC designation action since the center was announced on May 21, 2017.  The TFTC is a bold and historic effort to expand and strengthen the seven member states’ cooperation to counter the financing of terrorism.  The TFTC facilitates coordinated disruptive actions, sharing of financial intelligence information, and member state capacity-building to target terrorist financing networks and related activities that pose national security threats to TFTC members.

These designations follow President Trump’s decision last week to cease U.S. participation in the Joint Comprehensive Plan of Action, and to begin reimposing U.S. nuclear-related sanctions on the Iranian regime.  They are in furtherance of the goal of addressing the totality of Iran’s malign activities and regionally destabilizing behavior, including that of Hizballah.  These designations complement disruptive action Treasury took last week to shut down an extensive currency exchange network in Iran and the UAE that was transferring millions to Iran’s Islamic Revolutionary Guard Corps-Qods Force (IRGC-QF), and they build upon actions taken yesterday targeting Iran’s Central Bank Governor and Iraqi-based al-Bilad Islamic Bank for moving millions of dollars for the IRGC-QF to enrich and support the violent and radical agenda of Hizballah.  Today’s action also expands the number of Hizballah-related individuals and entities designated by Gulf states, building upon prior actions by the Gulf Cooperation Council in March 2016.

BACKGROUND ON THE SHURA COUNCIL

Hasan Nasrallah (Nasrallah) was designated for acting for or on behalf of Hizballah, which he has led since 1992.  As the Secretary General and head of the Shura Council, Nasrallah is Hizballah’s highest-ranking official and exercises direct command over Hizballah’s military and security apparatus as its supreme commander, including its involvement in the war in Syria.  Nasrallah has stated that Hizballah’s intervention in the war in Syria marked a completely new phase for the organization, sending military forces abroad to protect its interests.

OFAC previously designated Nasrallah as a Specially Designated Terrorist pursuant to E.O. 12947, “Prohibiting Transactions with Terrorists Who Threaten to Disrupt the Middle East Peace Process,” on January 23, 1995, and pursuant to E.O. 13582, “Blocking Property of the Government of Syria and Prohibiting Certain Transactions with Respect to Syria,” on September 13, 2012.

OFAC and the TFTC designated Naim Qasim (Qasim) for acting for or on behalf of Hizballah.  Qasim is the Deputy Secretary General of Hizballah, which he joined in the early 1980s.  Before ascending to his current position, he served as the Deputy President of the Executive Council.  Qasim has stated that Hizballah does not separate its military and political wings.  Specifically, he has said that Hizballah “has one single leadership, and its name is the Decision Making Shura Council.  It manages the political activity, the jihad activity, the cultural activity, and the social activities.”

OFAC and the TFTC designated Muhammad Yazbak (Yazbak), one of Hizballah’s original founders, for acting for or on behalf of Hizballah.  Yazbak is the current leader of the Judicial Council and has overseen a military command in central Lebanon that provides logistical and training support to Hizballah.  He has supervised training camps and the smuggling of weapons, and hosted experts from Iran’s Islamic Revolutionary Guard Corps to train Hizballah fighters on weapons systems.  Yazbak has also managed Hizballah’s bank accounts.

OFAC and the TFTC designated Husayn Al-Khalil, Hasan Nasrallah’s political advisor, for acting for or on behalf of Hizballah.  Previously, he was one of several senior Hizballah commanders who shared responsibility for the group’s special operations in Europe.

OFAC and the TFTC designated Ibrahim al-Amin al-Sayyid (al-Sayyid) for acting for or on behalf of Hizballah.  Al-Sayyid is the head of Hizballah’s Political Council.  He was Hizballah’s first official spokesperson and was involved in the formation of Hizballah.

As a result of today’s action, all property and interests in property of Hasan Nasrallah, Naim Qasim, Muhammad Yazbak, Husayn Khalil, and Ibrahim Amin al-Sayyid that are in the United States or in the possession or control of U.S. persons must be blocked and reported to OFAC.  OFAC’s regulations generally prohibit all dealings by U.S. persons or within (or transiting) the United States that involve any property or interests in property of blocked or designated persons.

Each of the five individuals designated today are subject to secondary sanctions pursuant to the Hizballah Financial Sanctions Regulations, which implement the Hizballah International Financing Prevention Act of 2015.  Pursuant to this authority, OFAC can prohibit or impose strict conditions on opening or maintaining in the United States a correspondent account or a payable-through account by a foreign financial institution that knowingly facilitates a significant transaction for Hizballah, or a person acting on behalf of, at the direction of, or that is owned or controlled by, Hizballah.

Talal Hamiyah (Hamiyah) is the head of Hizballah’s External Security Organization (ESO), which maintains organized cells worldwide.  The ESO is the Hizballah element responsible for the planning, coordination, and execution of terrorist attacks outside of Lebanon.  OFAC designated Hamiyah on September 13, 2012 pursuant to E.O. 13224.

Hashem Safieddine (Safieddine) is a senior leader in Hizballah and a key member of Hizballah’s executive council.  The Department of State designated Safieddine on May 19, 2017 pursuant to E.O. 13224.  The Kingdom of Saudi Arabia joined the United States in designating Safieddine on the same day.

Hasan Ebrahimi, an IRGC-QF official based in Beirut, Lebanon has facilitated cash transfers to Hizballah worth millions of dollars.  Ebrahimi is the manager of Maher Trading, which has been used to launder funds and smuggle goods to Hizballah.  OFAC designated Ebrahimi and Maher Trading pursuant to E.O. 13224 on February 3, 2017.