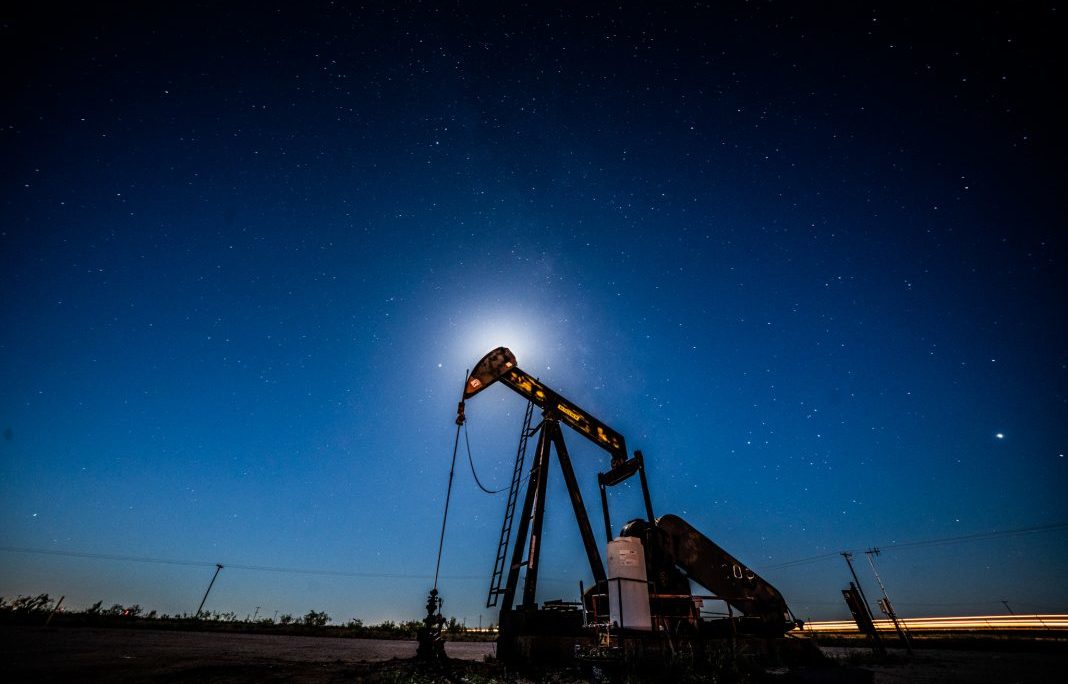 The United States surpassed Russia in crude oil production for the first time in two decades, both in June and August 2018, new figures show. The United States already exceeded Saudi Arabia in oil production back in February 2018, a first in more than 20 years, according to estimates from the U.S. Energy Information Administration.

The agency expects that U.S. crude oil production will continue to outdo Russian and Saudi Arabian production for the remaining months of 2018 and through 2019.

Increased U.S. energy production is good for countries around the world looking for a reliable supply of oil and gas from free markets, and it’s a boon to the U.S. economy and national security. Among allies receiving exports of U.S. crude oil: Canada, India, South Korea and Italy.

The agency estimates that average crude oil production for 2018 will reach 10.7 million barrels per day, showing strong growth over the average of 9.4 million barrels in 2017.

The immense growth is due, in large part, to what’s known as the “American Shale Revolution.” U.S. companies are using innovative technology to reach previously unrecoverable resources.

President Trump last year celebrated the start of a “new era in American energy and production” when he announced new efforts to lift the restrictions on U.S. energy production.

Despite high demand for oil domestically, the U.S. is expected to export over 1 million barrels of oil per day this year, the White House said. This is nearly double the rate in 2017.

In addition to crude oil, U.S. production of all liquid petroleum products is on the rise. The International Energy Agency estimates that by 2023, the United States will be the top producer of oil and gas globally, producing more than 17 million barrels a day.

This article was written by freelance writer Maeve Allsup.