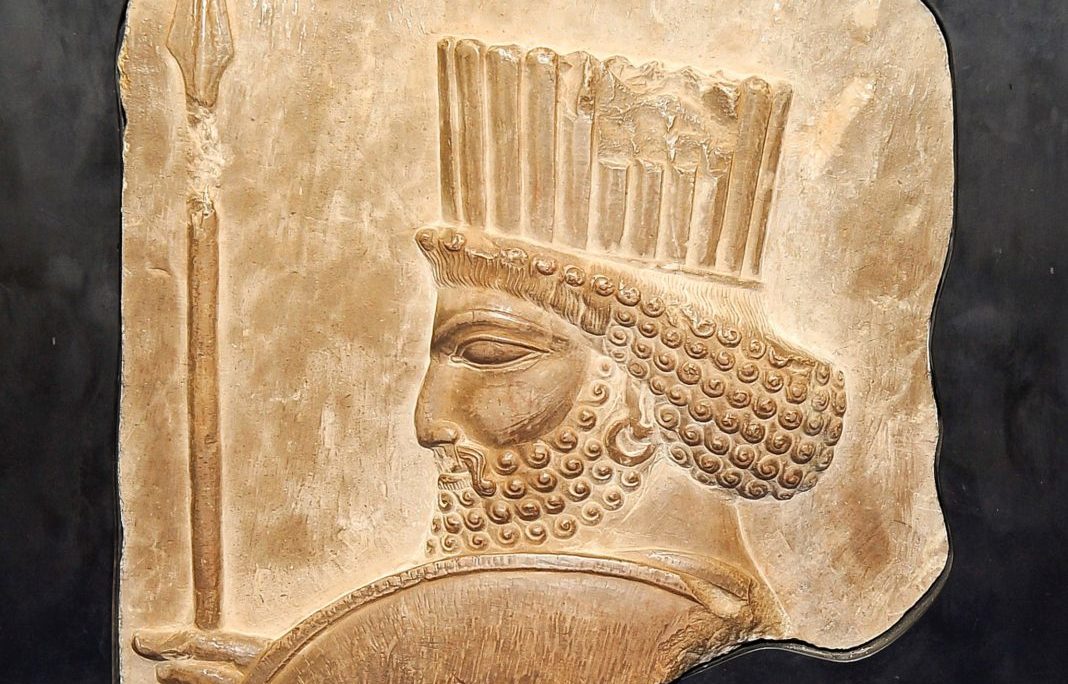 A New York Supreme Court judge has ordered the return of a Persian bas-relief sculpture to Iran, the country from which it was reportedly stolen some 80-plus years ago.

A bas-relief is a type of sculpture in which shapes are cut from the surrounding stone so that they stand out slightly against a flat surface. Valued at $1.2 million, the Persian bas-relief was seized by investigators for the Manhattan District Attorney’s Office from the Park Avenue Armory in New York, where it was to be sold at an art fair.

According to investigators, the bas-relief was stolen from Persepolis in 1936 and eventually reappeared at the Montreal Museum of Fine Arts, to which it was donated.

The piece was stolen again in 2011, from the Montreal museum, and purchased by a pair of antiquities dealers in London who said they acquired the work legally and had no idea of its troubled provenance. But when investigators presented evidence that the bas-relief had been stolen decades earlier, the dealers agreed to surrender it.

New York, which boasts some of the world’s best-known museums and art galleries, is a leading U.S. market for art and antiquities. While most transactions are legitimate, illegal sales of stolen cultural property are a major concern.

Since 2012, prosecutors and detectives from the Manhattan district attorney’s office have helped recover several thousand trafficked antiquities valued at more than $150 million. The office recently established a new law-enforcement squad dedicated exclusively to combating the theft of cultural property.

Returning stolen treasures to their countries of origin has long been a U.S. priority.

Repatriating a nation’s looted cultural heritage or stolen artwork promotes goodwill with foreign governments and citizens, while significantly protecting the world’s cultural heritage and knowledge of past civilizations.

The United States currently has agreements with 17 countries to protect and repatriate illegally exported cultural property. (Iran is not among the 17.) Since 2007, U.S. Immigration and Customs Enforcement, an agency within the U.S. Department of Homeland Security, has returned more than 11,000 artifacts to over 30 countries.