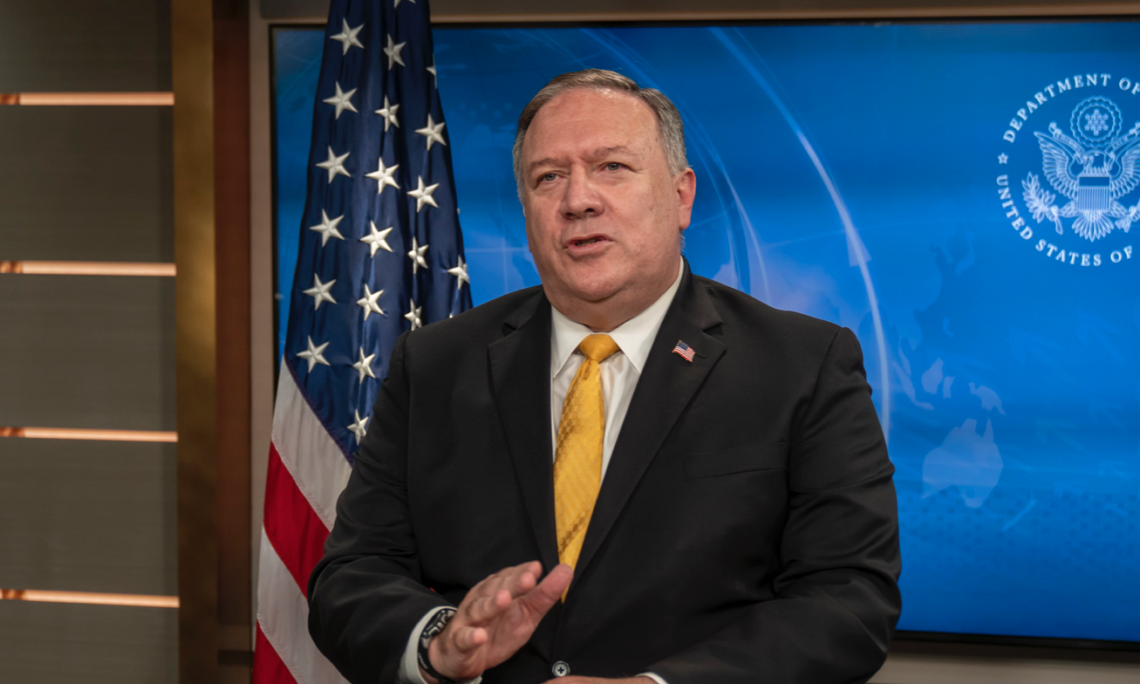 The United States will not tolerate foreign interference in our elections. The whole of the U.S. government is using all the tools at our disposal to target those who attempt to interfere in our democratic process. Today’s action sanctions five Iranian entities pursuant to Executive Order 13848 for their efforts to spread disinformation and undermine our elections. We are also adding several cyber actors to our terrorist watch list and databases for their known association with the Islamic Revolutionary Guard Corps (IRGC), a U.S.-designated Foreign Terrorist Organization and Specially Designated Global Terrorist, which will effectively prevent those individuals and their families from traveling to the United States.s

For far too long, the Iranian regime has used its state propaganda machine to lie to the Iranian people and fan the flames of hatred against the United States. Iran has now deployed some of the same propaganda and media infrastructure in an attempt to undermine elections in the United States. The five entities designated today – the IRGC, the IRGC-Qods Force (IRGC-QF), Bayan Rasaneh Gostar Institute, Iranian Islamic Radio and Television Union (IRTVU), and International Union of Virtual Media (IUVM) – have engaged directly or indirectly in, sponsored, concealed, or otherwise been complicit in, foreign interference in the 2020 U.S. presidential election, or are owned or controlled by entities engaged in such activity.

Through covert media operations, including targeted disinformation efforts directed at U.S. voters, the Iranian regime has demonstrated its intent is to undermine American elections. Over the past few months, Bayan Gostar, a front company for IRGC-QF propaganda efforts, has actively planned influence operations involving U.S. elections. IRTVU and IUVM appear to be propaganda arms of the Iranian regime that assisted in these efforts.

The individuals added to the terrorist watchlist are known members of the IRGC’s cyber operations unit. Those with the technical and educational skills required to carry out malicious cyber acts should take note; we will hold accountable those who join the IRGC and carry out malicious cyber activities. Talented Iranians should use their skills to promote peace and foster prosperity for their families, not assist the Islamic Republic in conducting its oppression at home and spreading terror abroad.